Roll over image to zoom in
Click to open expanded view

Transcend’s PCIe SSD 110S follows NVMe 1.3 and utilizes the PCIe™ Gen3 x4 interface, meaning four lanes are used for transmitting and receiving data simultaneously. Its 8-channel controller supports ultra high data throughput, resulting in compelling performance of up to 3,500MB/s read and 2,700MB/s write. PCIe (or PCI Express®) is a much faster interface than SATA (or Serial ATA) for connecting a host computer to solid-state storage devices over one or more lanes consisting of one transmit and one receive serial interface in each lane, meaning it can better fulfill new performance requirements. 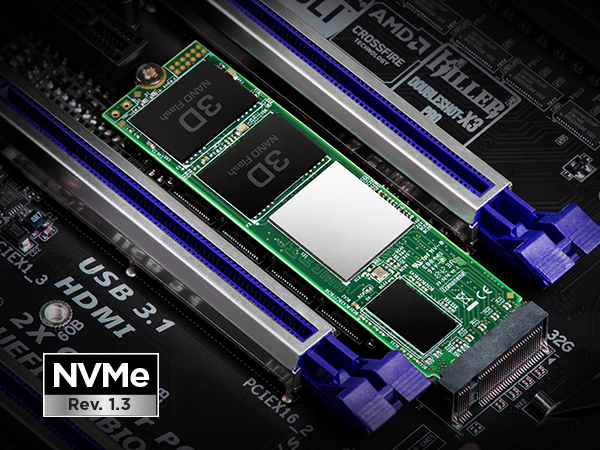 3D expansion to break through limits

Order the Transcend’s PCIe SSD 110S  and have it delivered to you within 24 hours countrywide or same-day delivery within Nairobi. Pay on delivery via cash or Mpesa.

There are no reviews yet.